10 Great Tips for Being a Professional Producer 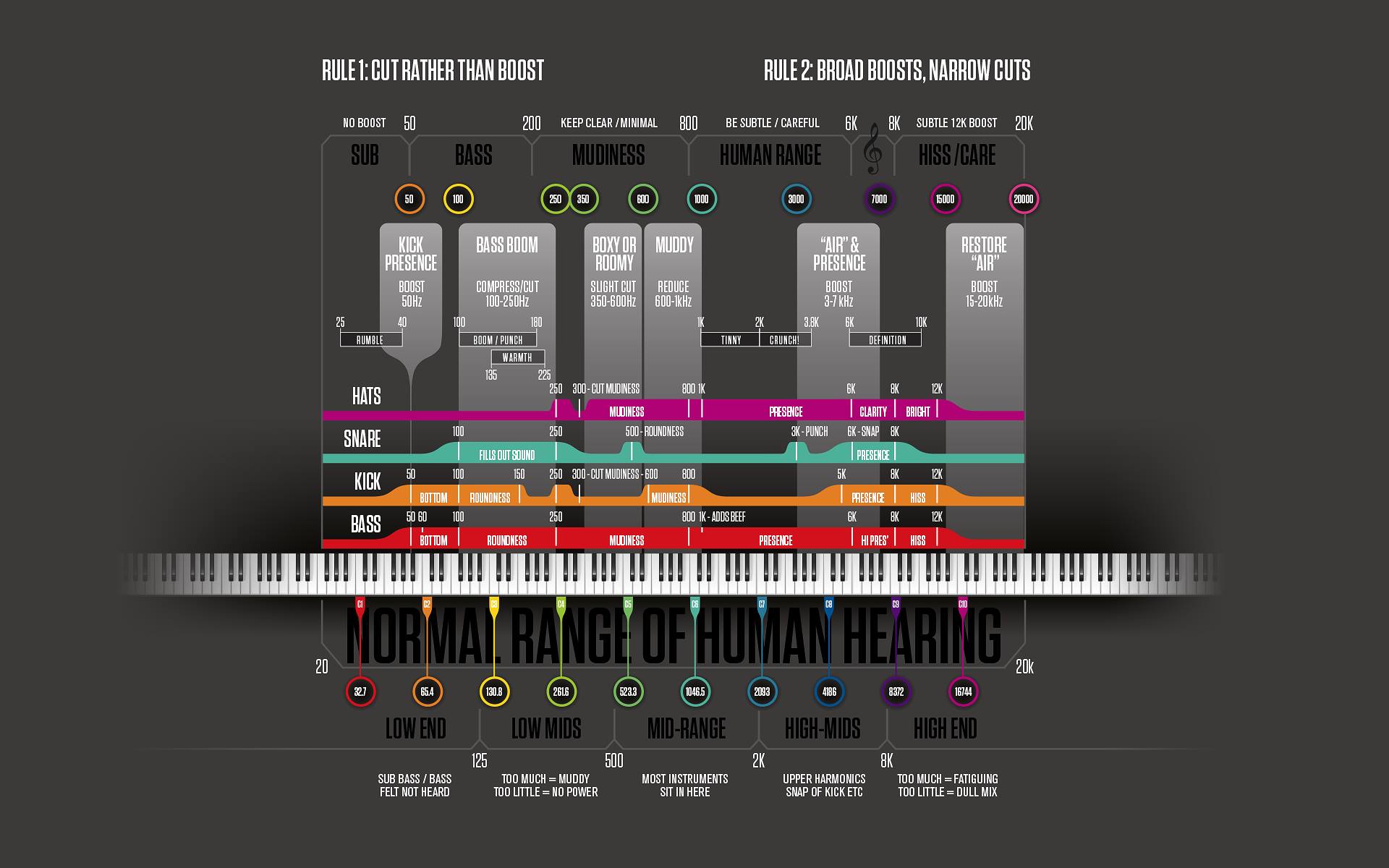 As far as production goes, the top of the mountain belongs to the maestros who compose the world’s top pop hits.

They’re responsible for a kind of wizardry that binds together catchy lyrics and addicting melodies. It all comes together to create an air of familiarity that sends their songs to No.1.

We were privileged enough to get some crucial production tips from one such producer: Grammy Award winner, Brian Kennedy, the man behind Rihanna’s ‘Disturbia.’

1. KNOW WHO YOU ARE IMMEDIATELY

“Know your work, know exactly what your talent is. What role do you play as producer?

The term ‘music producer’ is such a vague term so work out what you’re good at and explore that as opposed to coming in like, ‘I’m a producer!’.

2. ALWAYS BE A STUDENT OF THE GAME

“Know your history and know what’s happening in the contemporary world of production.

Diplo, Dr Luke, Max Martin, Rodney Jerkins… all these people are prolific in the contemporary world of producing and are worth knowing about.

Know the history of who you’re working with and be ready to go into the studio armed with this information. Information is key, before you even get into wanting to be a producer. There’s a lot of information out there, so use it.”

3. GET WITH THE PROGRAMS

“Get to know your programs. Is it Logic? Is it Ableton Live? Is it Pro Tools? Learn as much as you can. Again it’s about information and research.

I’m lucky enough to be able to afford an engineer, but I’m just starting to learn that aspect of production myself, too. One thing I did wrong when I first started was not learning how to engineering at all. Now, you can’t be good at everything, but learn just enough so that you don’t need an engineer.”

4. STACK UP YOUR MUSIC PRODUCING CLOUT

“Nothing is more insulting than someone coming in on a session and not knowing what’s what’. Don’t be limited to just one thing. don’t just say, ‘Oh, I just play piano’.

When you get to the level of Diddy, you can sit back and tell people what to do, a lot of people coming up ain’t gonna have that clout. You gotta get your hands dirty a little bit.”

5. WEAR ALL THE MUSIC PRODUCER HATS

“These days, being a producer isn’t just about being a ‘pop producer’ or a ‘rock producer’, diversity is a huge part of production now. You’ve got guys doing pop music who’ll go and work on a country record in the same day.

The stuff I was doing with Cee-Lo last night was bluesy, but it still had a pop edge to it. Diversity is key because the game has changed so much.”

6. KEEP GOOD SONGWRITERS IN YOUR CORNER

“Familiarize yourself with songwriters. Good songwriters are a producer’s best friend.  Some of the top guys in the business recycle the same songwriters, it’s a connection you have with each other, it’s like a marriage.

However, just because you’re a good producer and that person is a good songwriter, it doesn’t mean you’re going to make a good song, chemistry is key.

Our job as producers is to make everyone happy; if something goes wrong, we get blamed, if everything goes right, we get the glory.

It’s all about getting the right writers. Never sleep on new writers. A good writer is your best friend, man!”

“Be personable, there are a lot of assholes in this business. Some of them get lucky and have careers, but most don’t. Most of my hits come from being personable. Why did they choose me over someone else who’s just as talented? It’s because with my personality I’m able to connect with people.

It’s not a work or business mentality, it’s about creating an environment where the artist feels safe. Even if I’m not working with someone, I still come in like that.”

“The better the artist feels, the better the song turns out. I did ‘Mr. Know It All’ with Kelly Clarkson, we went to the movies and watched Green Lantern, hung out and then went to the studio to cut it.

You hang out like that and you get a real sense of the person, which makes the job much easier and brings the best out in both you and the artist. When you’re a leader of a session, you create that environment for the artist to feel comfortable in.”

“Be prepared for the moment. That’s the biggest thing I’d say. It’s not about getting it, it’s about keeping it when you get it.

“Don’t worry too much about YouTube and social media, it’s important but not right at the beginning.

Don’t worry about telling everyone what you’re up to and falling into that trap, be mysterious, work quietly behind-the-scenes and build your rep that way…

So don’t rely on Instagram or Twitter or any of those to build who you are and what you’re about because it can lead to an early demise.”

Get FREE Samples and Premium sounds tools to help you get the sound you want FAST! 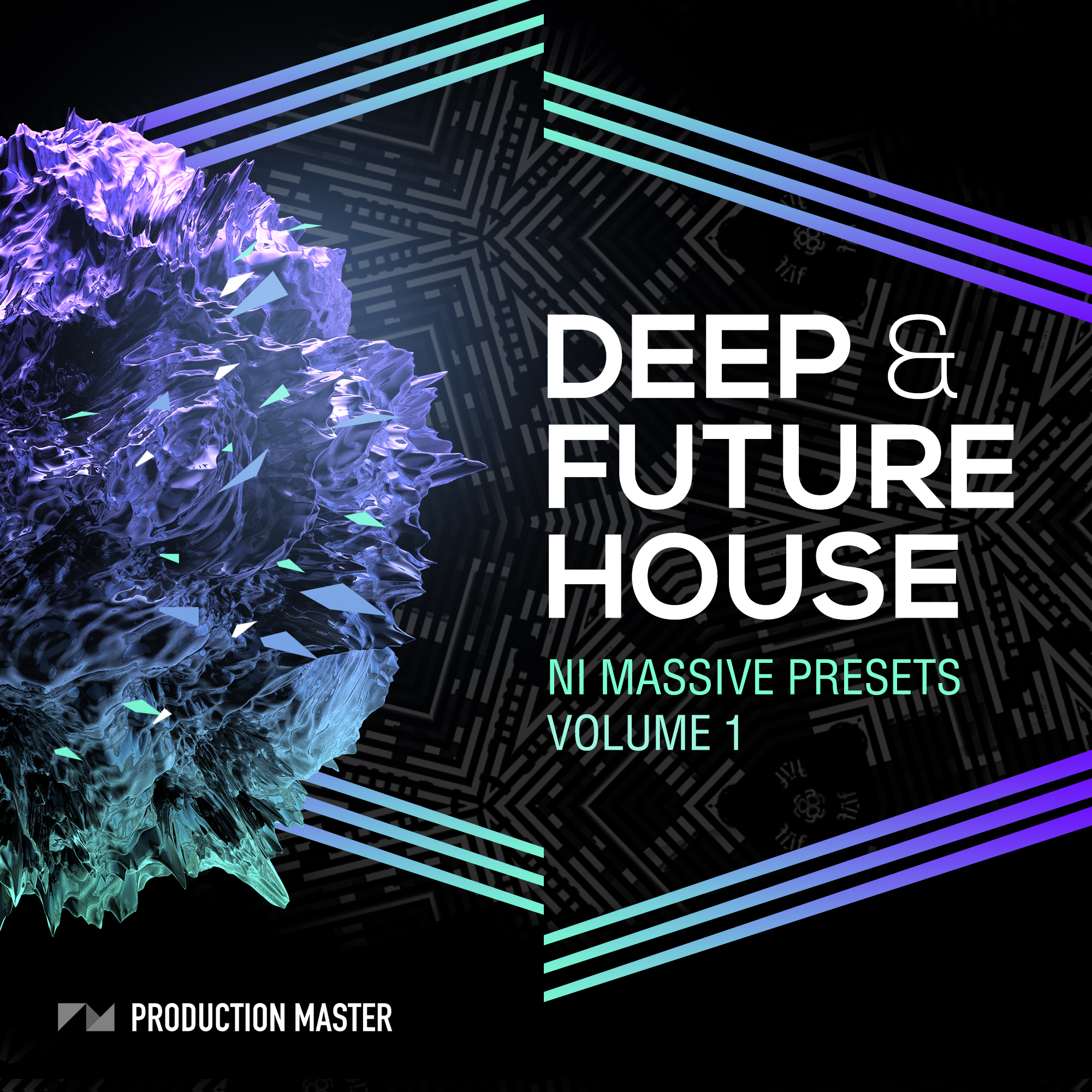